Our country's destiny is now in your hands!

Heroes back from the dead to encourage voters!

In recent times, various organizations carried out research in Georgia and unanimously discovered that younger individuals are the least likely to vote. Whatever the reason may be, the lack of motivation, the sheer laziness, or the utter hopelessness caused by the feeling of not being heard, the list of excuses for not casting a ballot appears to be endless.

When the International Republican Institute (IRI) came to us, the local parliament election was taking place. During that time we came together to make a positive change. Our team got fired up to create a call-to-action campaign for millennials.

We all take pride in having a history full of renowned individuals who have fought for the independence of our country, but we fail to realize that now its fate lies in our hands. Today, in a developed country, you can make an impact by participating in the democratic elections, but, nevertheless, young people choose to not exercise their right to vote.

As the first step of our campaign, we asked people on Facebook to share with us their reasons behind avoiding elections. The responses we got were alarming. When we saw how unmotivated millennials were, we knew we had to come up with something big. And the information we gathered from these young individuals on social media incidentally became the basis of our campaign.

In our ad we brought Georgian national heroes back from the dead, resurrecting them as influencers to encourage young voters. We included those comments from actual Georgians on the screen and showed people what our ancestors would have to say about them. In this campaign, historical figures deliver a striking message. They ridicule the notion of refusing to vote and prompt people to exercise their civil rights. They tell us to run towards our responsibility and take it as a blessing!

From the start, we wanted to make an honest, sobering, and inspiring ad. We used powerful elements of cinematography to authentically convey the message with visual storytelling. We paid a lot of attention to detail to make every period clothing piece historically accurate.

The reaction our ad got was fascinating. It went viral in the country with big news channels and even our former president chiming in by sharing it on his social media page. It had 1.8M views reaching 91.7% of our target audience. Most importantly the number of young voters increased by 7% which is the highest recorded growth rate in recent years.

These incredible historical figures, throughout time, together with other remarkable individuals have put their sweat, blood, and tears into shaping the free country we live in today. They are prime examples of how much every single person's voice can matter. We did the unimaginable by creating this mind-blowing ad because it managed to encourage millennials to vote. Now, young people know that a single person can make a difference and that our country's destiny is in their hands!

Special thanks to: Sonya Gulagashvili, Photographer: Vakho Kareli for providing us with the photos for the case video 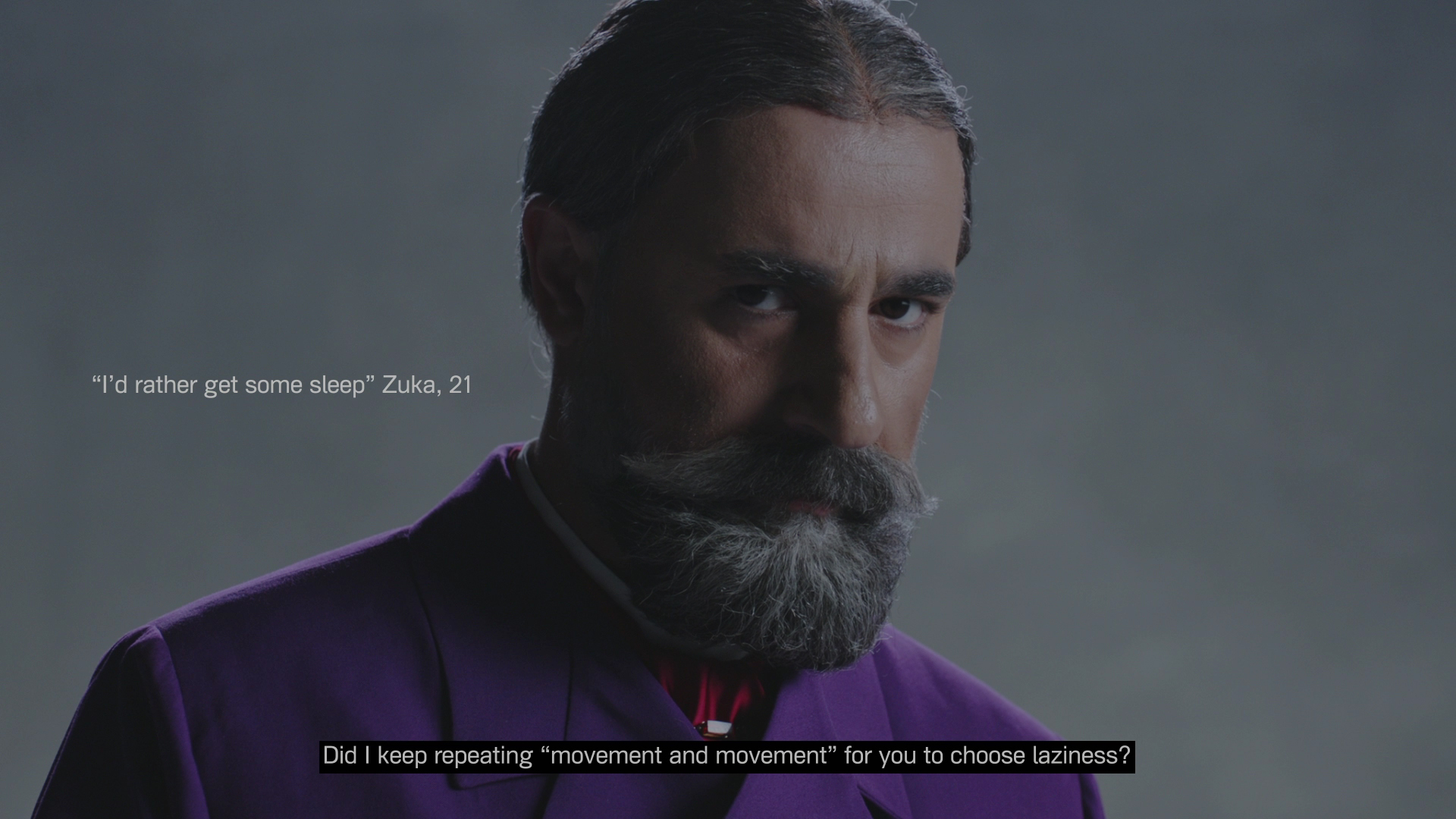 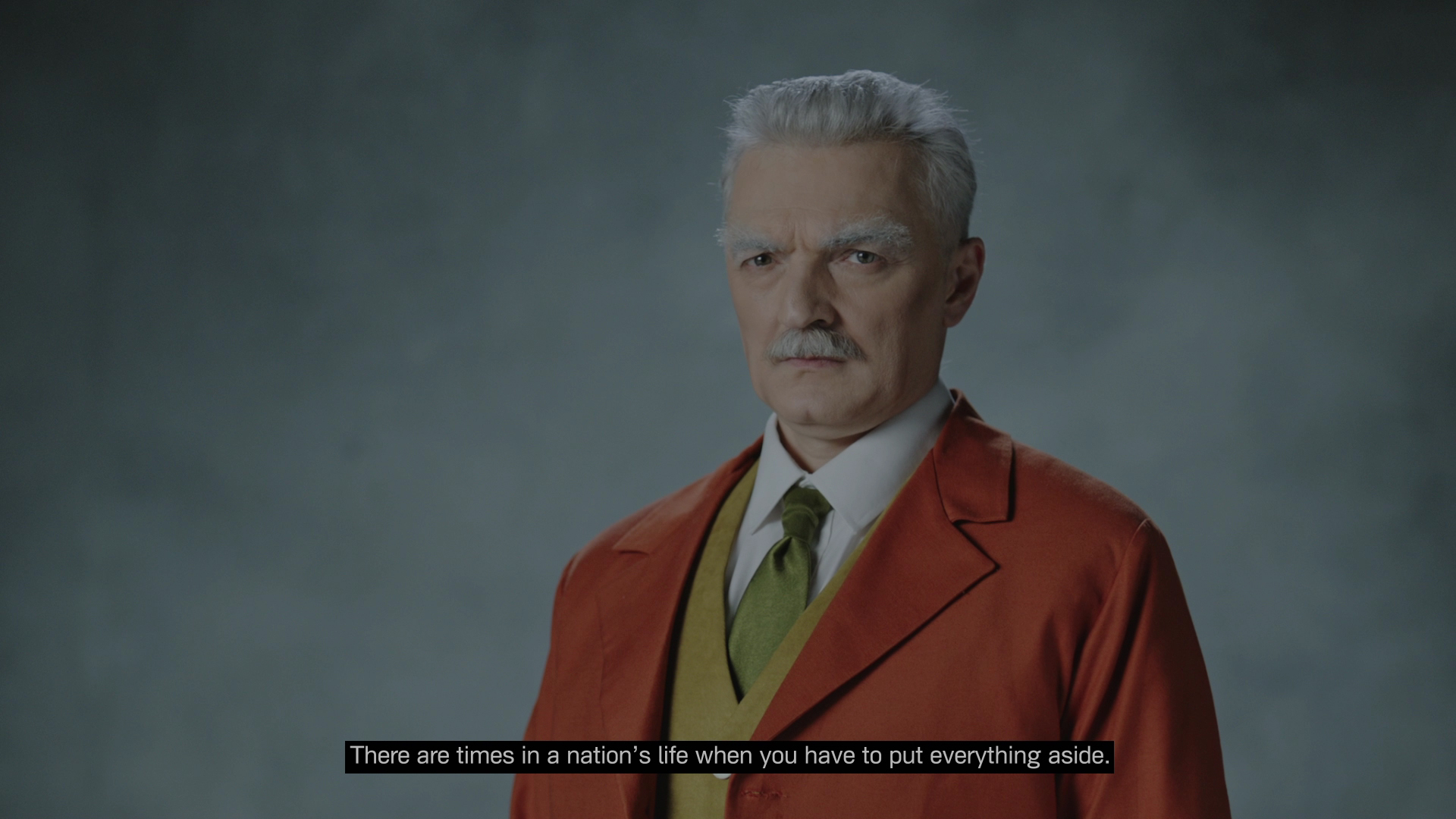 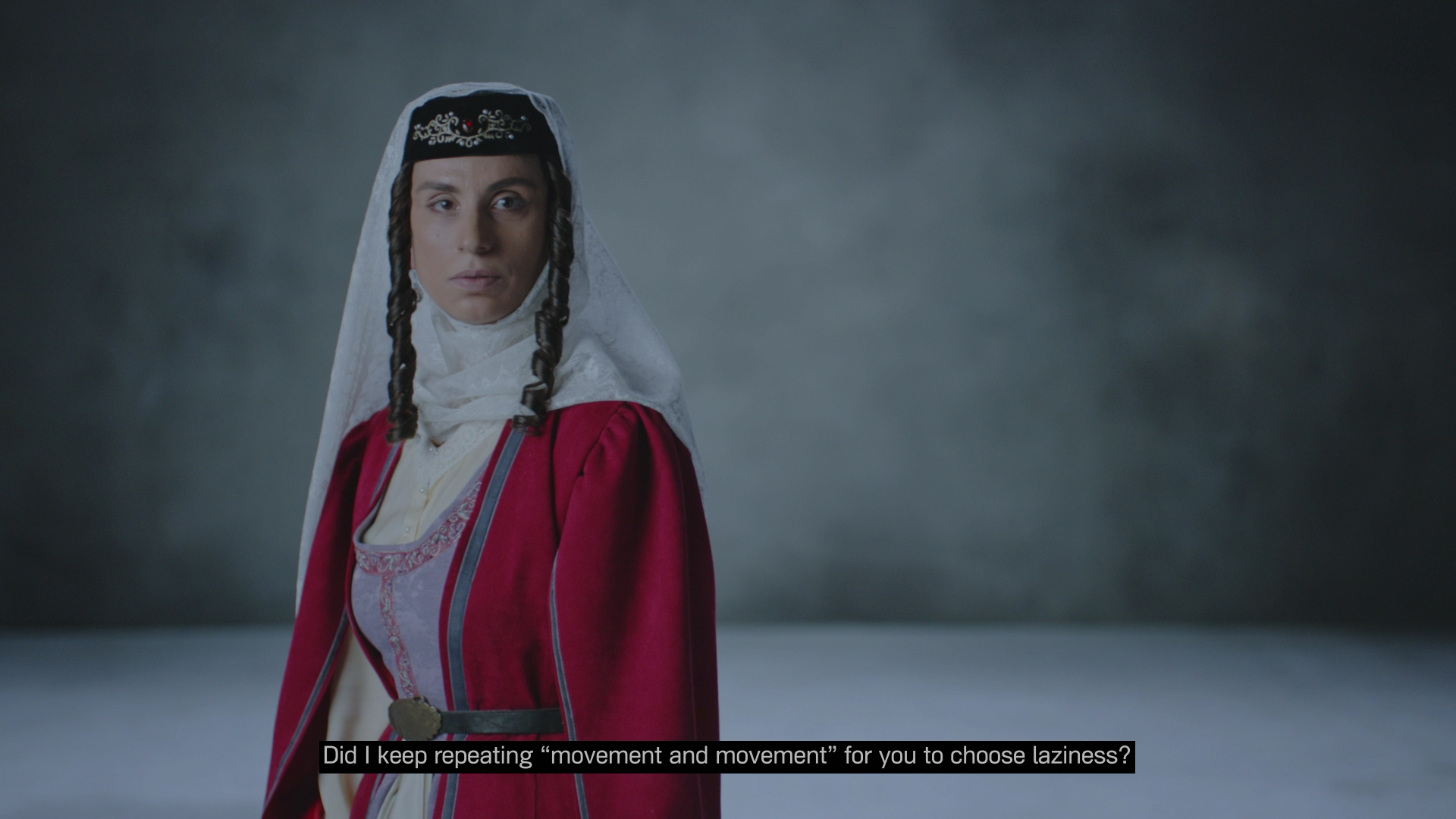