Pay for the Air You Breathe

Encourage eco-friendly car owners with better insurance deals, and remind all Georgian drivers that polluting air is a serious offence, providing a push to toward changing their driving habits.

Fake fines led to a website measuring harmful impact of the exact car you owned, providing helpful instructions, and generating a custom car insurance offer, based on your harmful emissions.

The long-forgotten issue of air pollution became a hot topic. Popular TV shows, news programmes and opinion leaders started discussing it in public. Apart from raising awareness, and helping all drivers with instructions on how to minimize the damage, the campaign increased sales leads for GPI Holding by 400%, with a 25% growth in insured vehicles. 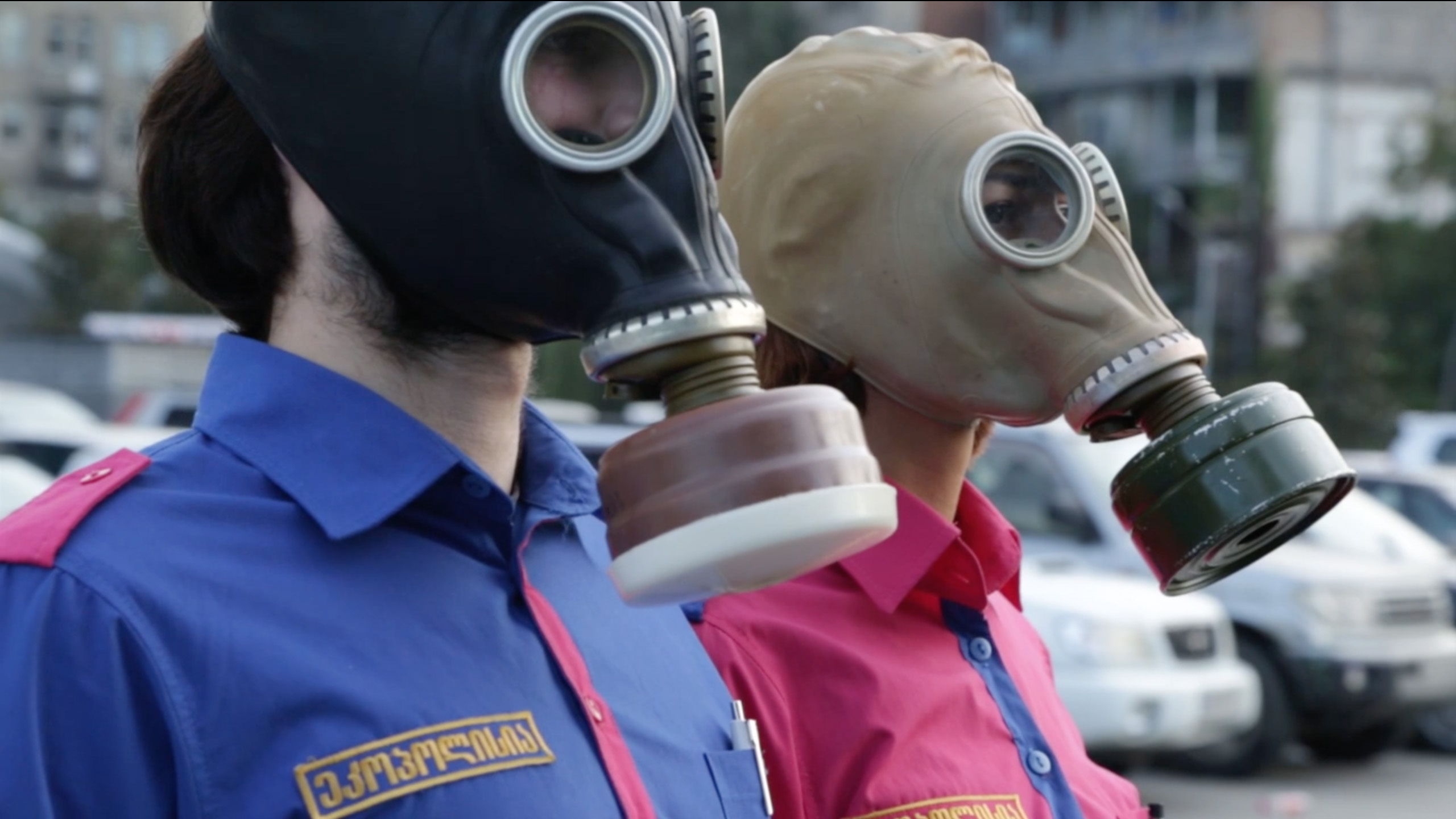 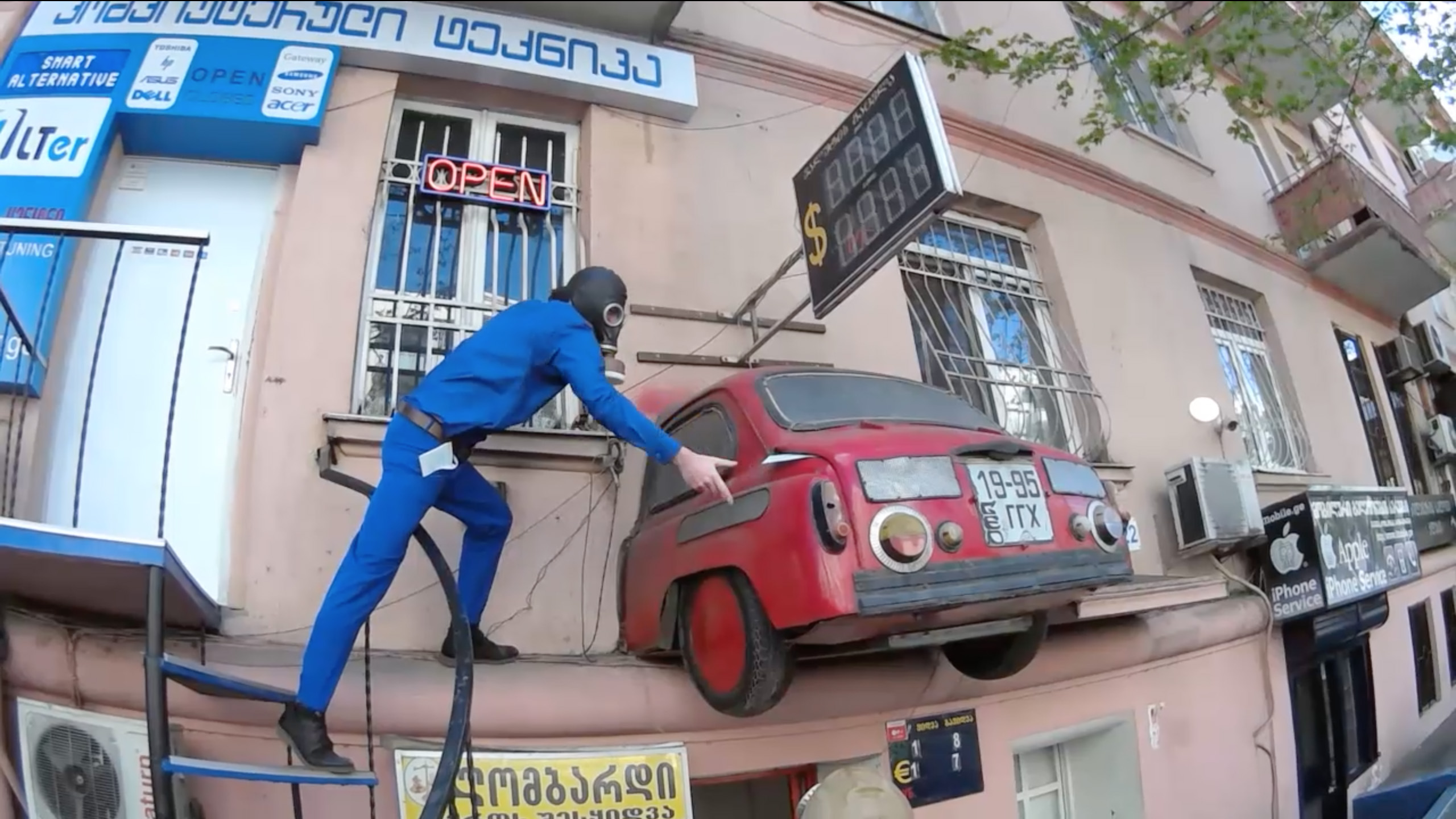 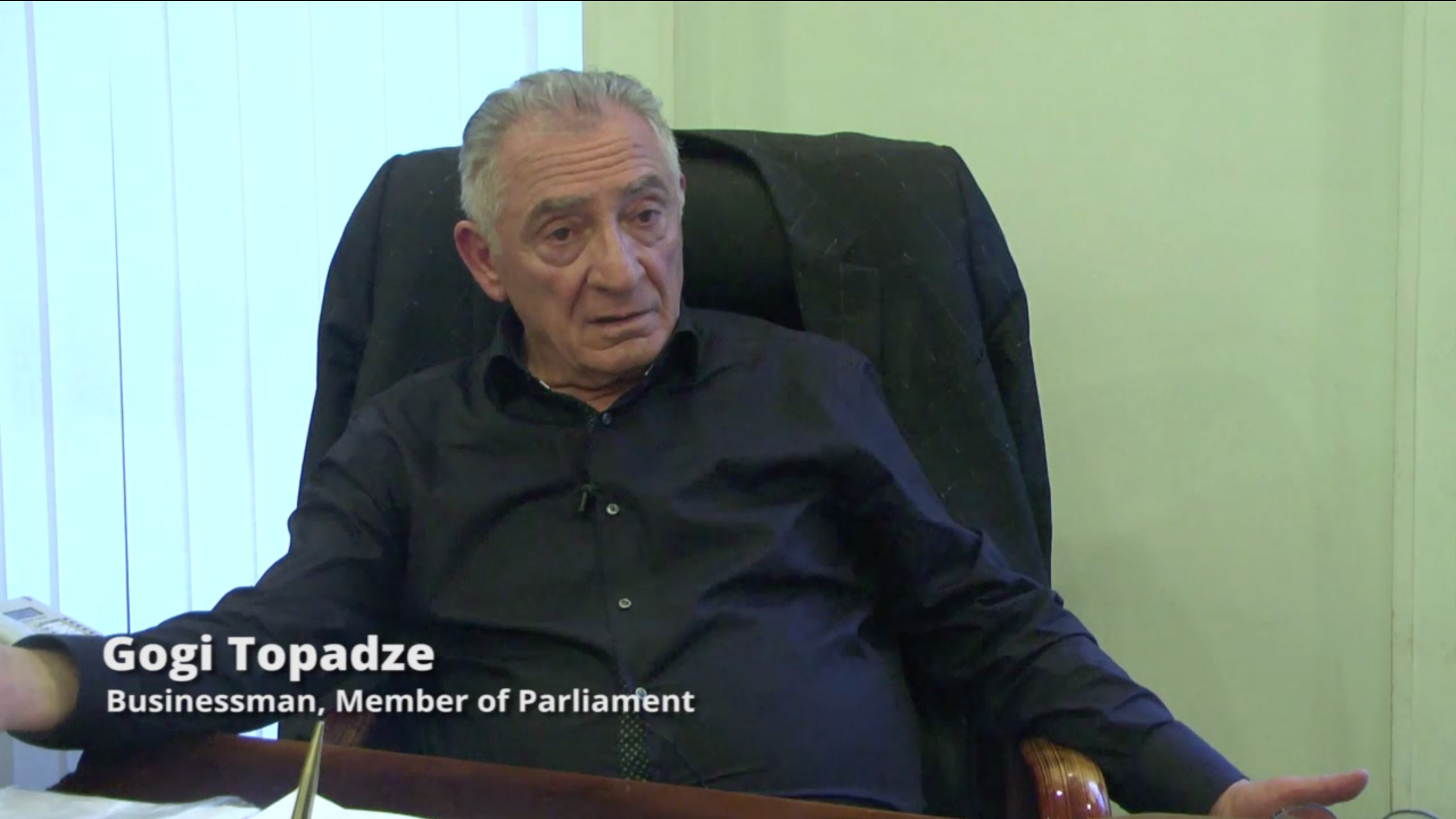