Turning Chatbot into a real Influencer

Terabank set the long-distance goal of becoming the number one bank for its digital services. Huge step towards this was the creation of the first financial assistant chatbot in Georgia. Their objective was making the most engaging chatbot in the country. But, the competitors’ formidable number of customers and far more engaging chatbots, made it nearly impossible to overtake them.

We needed “a stroke of genius” to find the most effective solution!

Who get the highest numbers of engagements on social media platforms nowadays? That’s right, real people do. And who accumulate the maximum number of engagements you might ask? Influencers, obviously!

That’s when we came up with a story, that would make everyone extremely curious!

We decided to turn tera bot into a real influencer woman – Tera Botin, who would have everything, that an influencer wannabe dreams of, and more!

In order to conceal the truth and give her a real personality, we named her “Tera”, short for Teresa and chose the surname “Botin” that secretly hinted to its essence, that is - being a bot.

Like any 21st century human, she was all about social media. She ran a personal blog on Facebook about managing finances, and showed off her glorious lifestyle on Instagram. And, of course, a professional lady like her, wouldn’t go without having a stellar Linkedin page.

The audience got to know our Tera as a truly fierce female, who was an expert in financial assistance, international fintech award winner, fashionmonger, art appreciator, healthy lifestyle supporter, social activist and most importantly the person, who always makes sure to be there for other people.

After conquering hearts, Tera drew the curtains on her backstory and everyone was surprised to discover that she was not really a human after all!

Tera’s Inbox was buzzing 24/7, she became the most engaging chatbot of the latest period!

Within a month, we managed to reach more than 1.2 million people, receive 25K incoming messages, had 5 million impressions and earned the attention of 2.2K unique users in messenger.

Tera herself had 23 job offers and one was even from a competitor bank!

Our Tera Botin truly flew way above her expected trajectory and became a celebrity, who everyone is still gushing over. 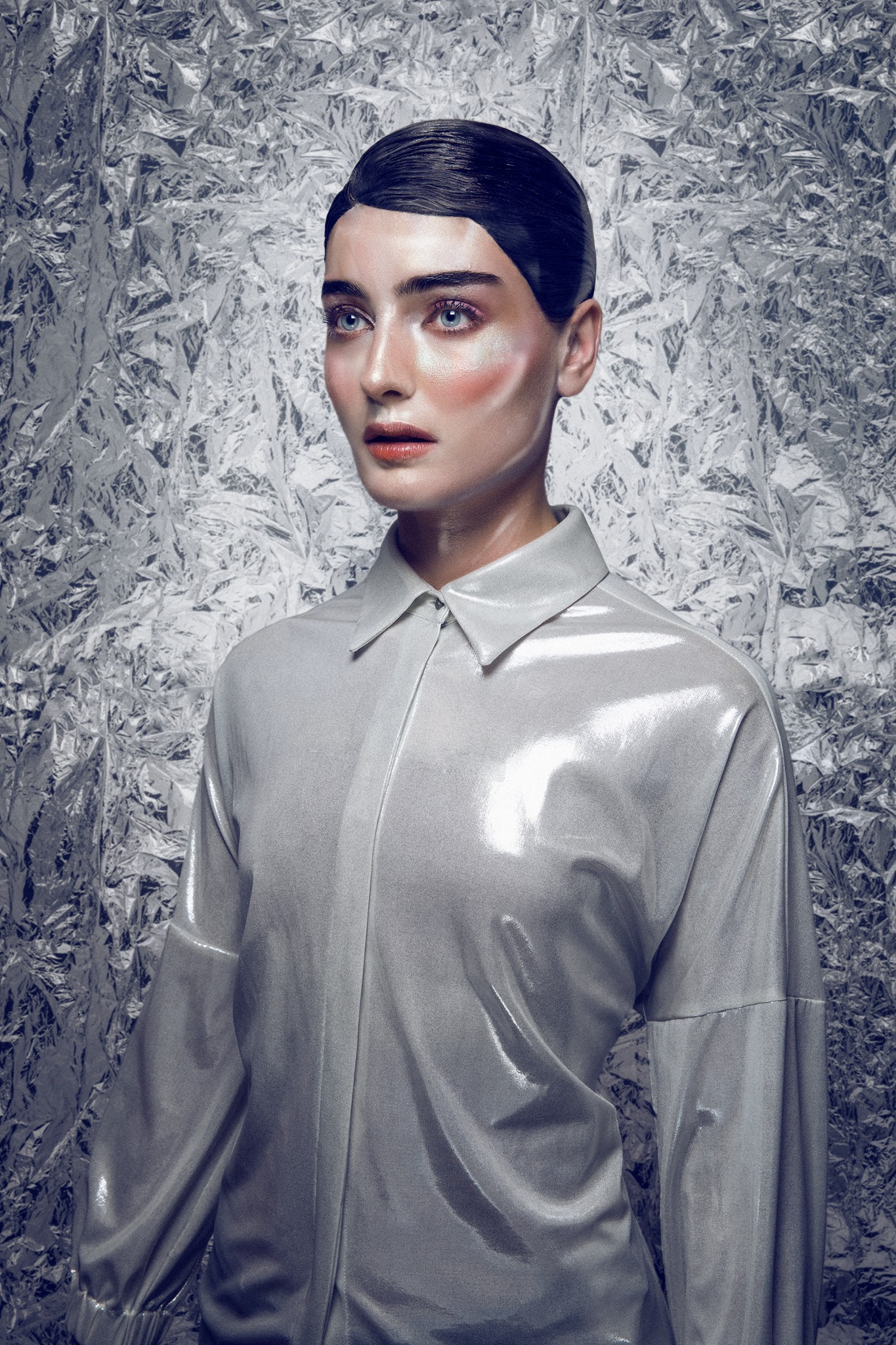 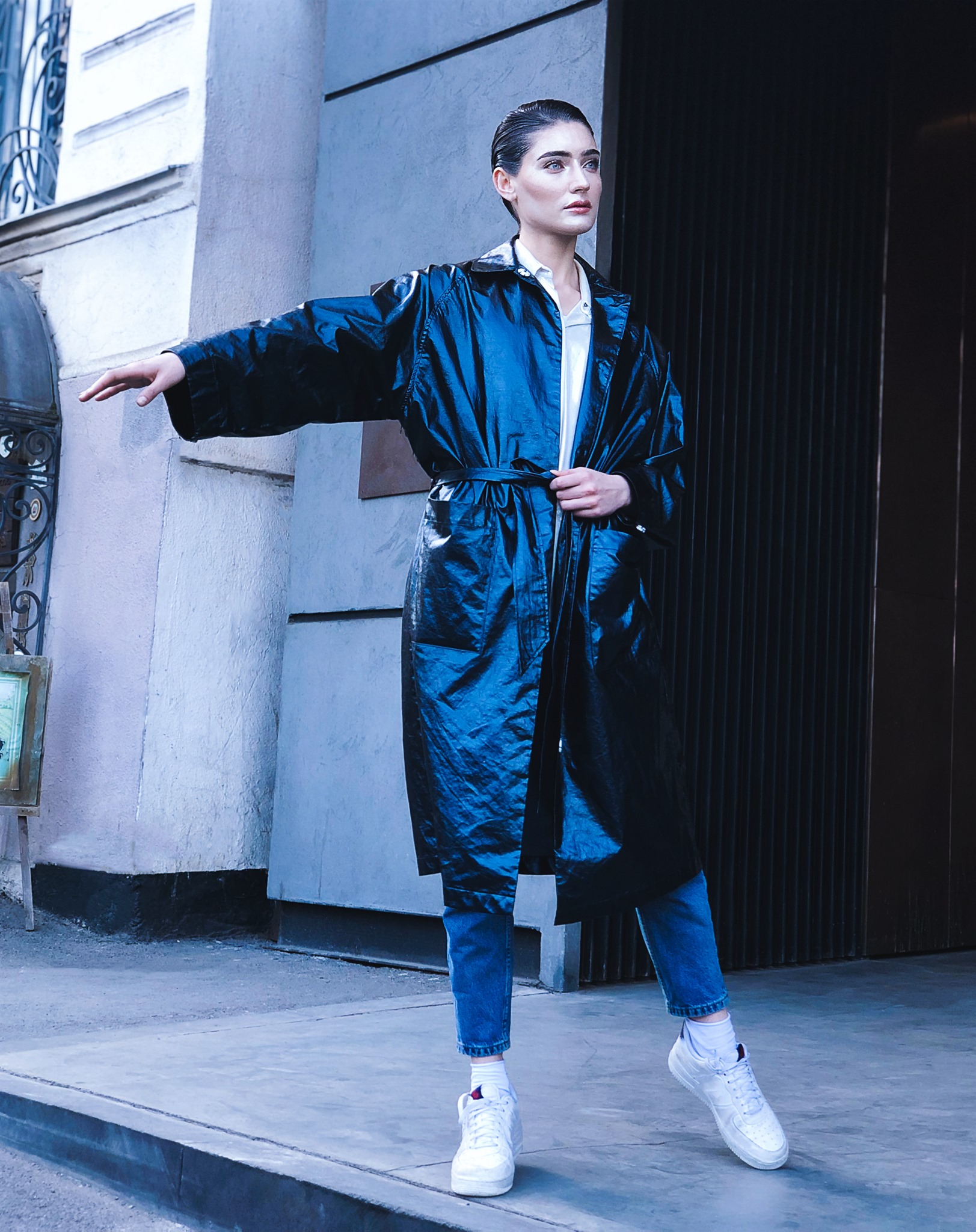 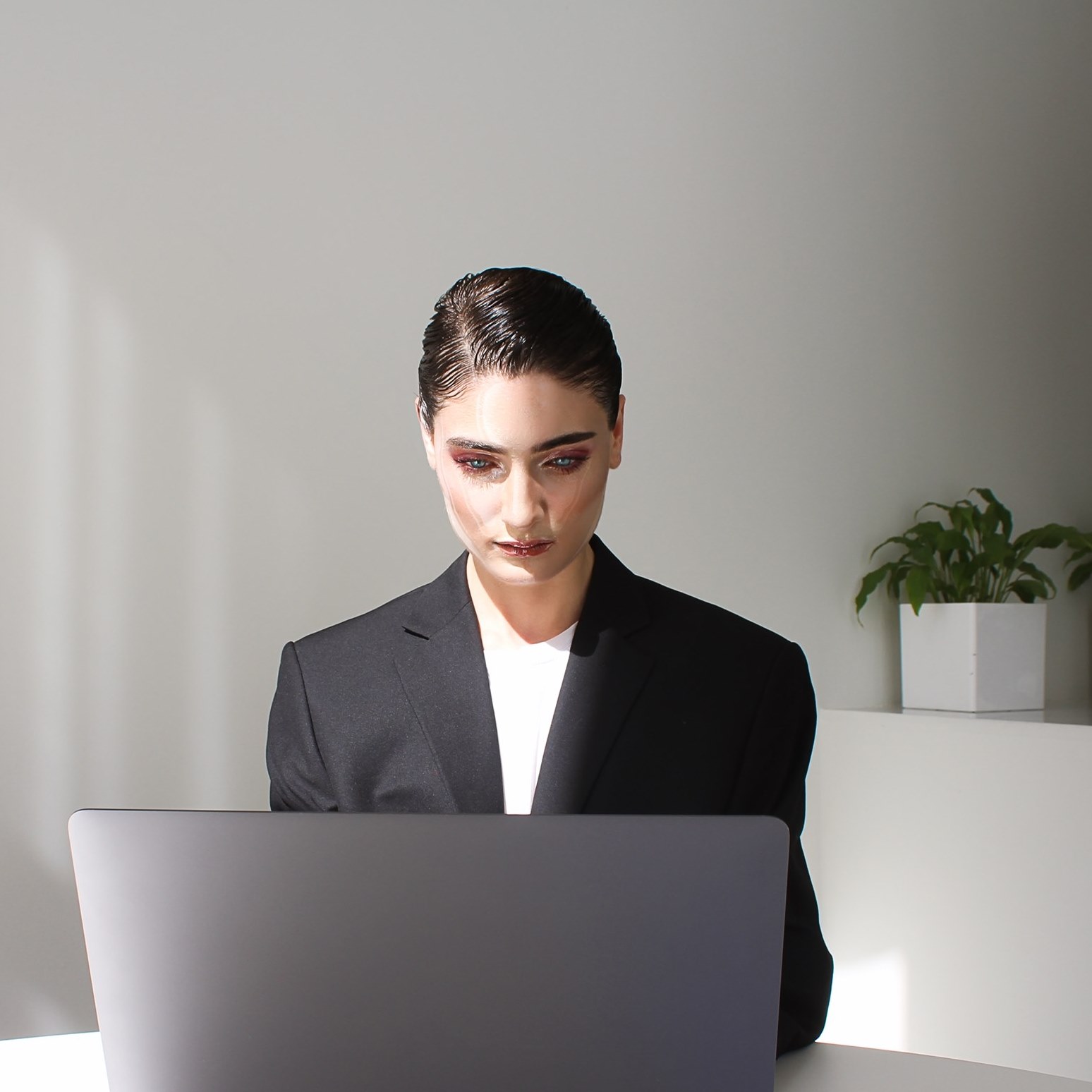 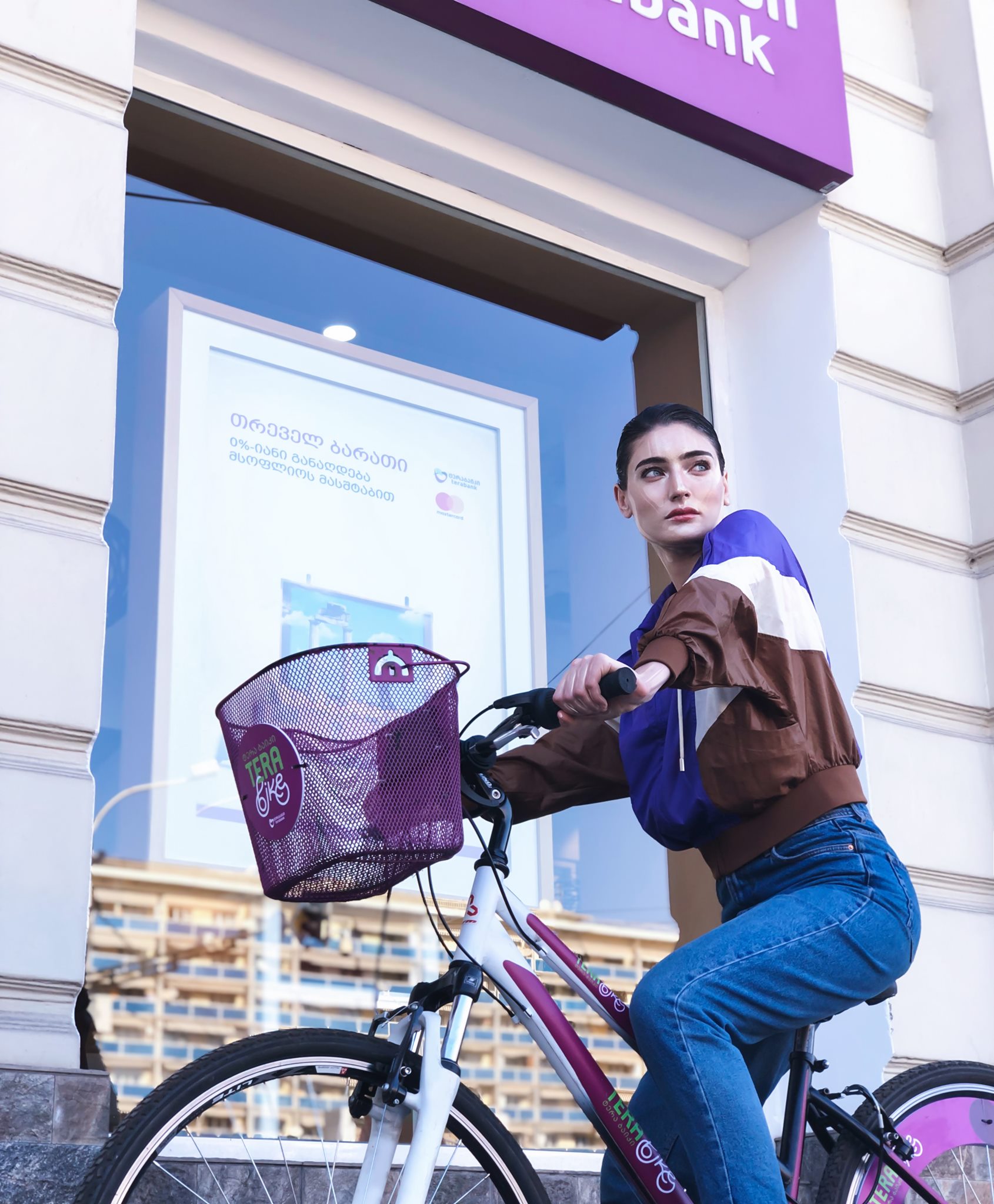 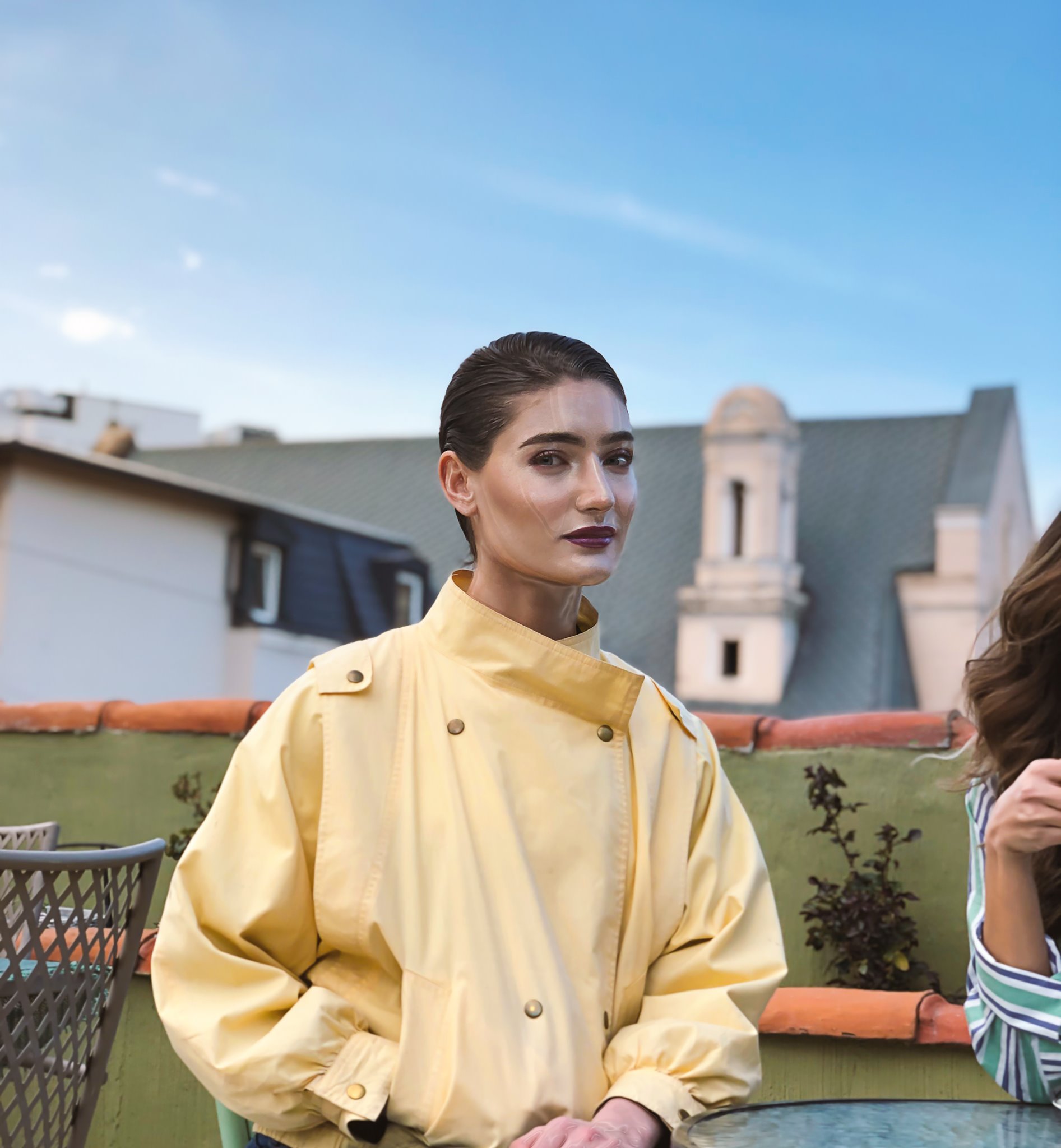